Thomas Herndon, a graduate student in Economics at the University of Massachusetts-Amherst, recently made a finding that has major significance for economic policies worldwide. 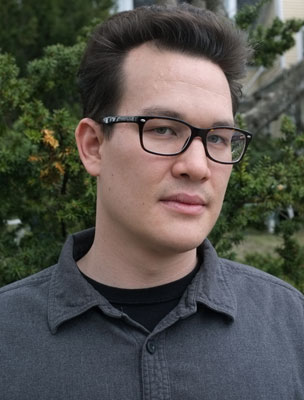 Herndon discovered an error in economic data that seemed to show that austerity measures are necessary when a nation’s debt exceeds 90% of that nation’s GDP.

The statistical data that Herndon critiques was produced by professors Carmen Reinhart and Ken Rogoff and presented in a 2010 paper entitled “Growth in a Time of Debt.” According to the BBC, their paper’s findings indicated that “economic growth slows dramatically when the size of a country’s debt rises above 90% of Gross Domestic Product, the overall size of the economy.”

Reinhart and Rogoff’s data has been used by politicians and policy-makers to argue for massive budget cuts and austerity measures in the United States and in a number of European Union (EU) countries.

Herndon discovered that Reinhart and Rogoff had made a serious miscalculation in averaging GDP growth for nations that have high public debt.

This finding removes one of the main pieces of statistical data that has been used by advocates of austerity measures to support their arguments. Economic historians, European historians, and historians of globalization will be interested in this story.

This case shows the importance of graduate work in questioning established findings critically and in performing original research.

The BBC reports on this story.