Debate Over Guns on College Campuses

A growing area of the gun control debate concerns the presence of guns on college campuses. Many colleges and universities have long had bans on the possession of guns on their campuses, but pro-gun political action groups would like to change that. 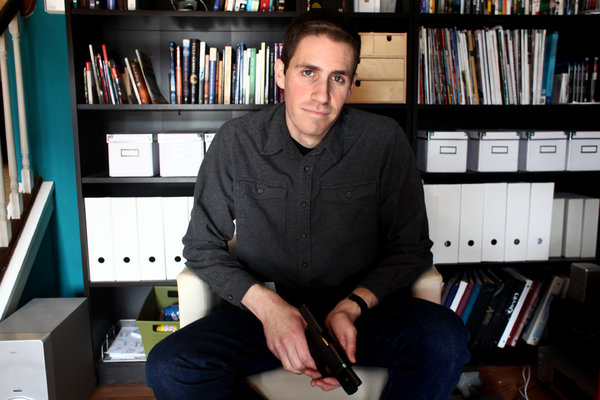 Pro-gun groups claim that allowing faculty and/or students to carry concealed handguns would improve campus safety and save lives. Gun control groups dispute this, claiming that colleges and universities are safer without guns on their campuses.

A mass shooting on 14 February 2008 on my campus at Northern Illinois University suggests the limitations of arms in protecting professors and students. When a former graduate student burst into a classroom and began shooting, there was no time for a reaction from professor and students. NIU Police, who were armed, responded immediately to the sound of gunfire, arriving within minutes.  But, the gunman had already completed his shooting spree and had shot himself.

The New York Times reports on the push by gun advocates to allow guns on campus.