Another Disaster in the Central Mediterranean

Another boat filled with at least 200 African migrants has wrecked in the central Mediterranean, this time off the island of Malta. At least 33 people are reported dead in this latest tragedy. Maltese forces rescued 147 migrants by boat and helicopter, and Italian forces have also saved some of the migrants. 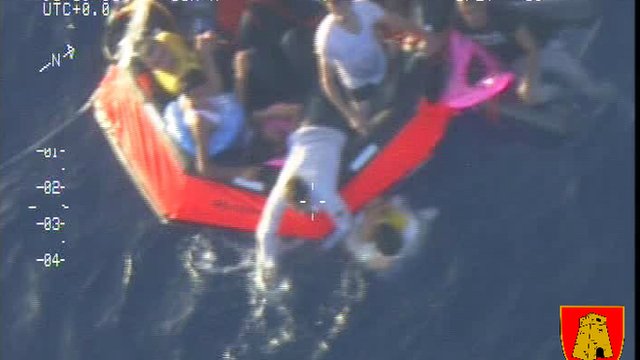 The Prime Minister of Malta accused the European Union of inaction, stating that: “I don’t know how many more people need to die at sea before something gets done. … As things stand we are building a cemetery within our Mediterranean Sea.”

The BBC reports on the boat capsize off Malta.

This boat wreck follows on the recent disaster off the nearby island of Lampedusa. See my recent post on that wreck.