A massive art exhibition on Afro-Atlantic Histories recently opened at the São Paulo Museum of Art (MASP) in São Paulo, Brazil. The exhibition includes early modern, modern, and contemporary artworks depicting Afro-Americans and their experiences in Brazil and the Atlantic World.

Holland Cotter, a New York Times art critic, raves about the exhibition: “It’s worth going a distance for greatness. And great is what the exhibition “Histórias Afro-Atlânticas” (“Afro-Atlantic Histories”) is. With 450 works by more than 200 artists spread over two museums, it’s a hemispheric treasure chest, a redrafting of known narratives, and piece for piece one of the most enthralling shows I’ve seen in years, with one visual detonation after another.” 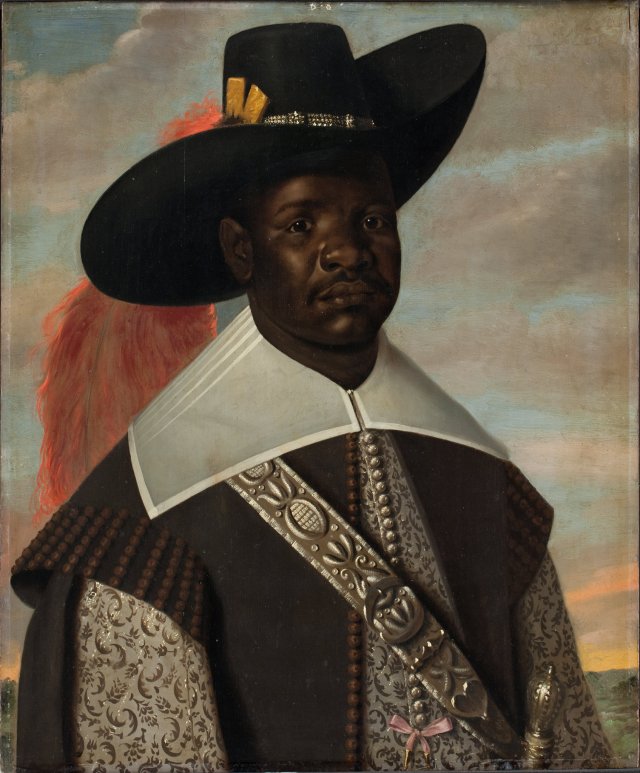 Cotter argues that “the story of the westward African diaspora has been told many times, but never, in my experience, with this breadth or geographic balance. The European trade in black bodies hit South America early in the 16th century, and lingered late. By the time slavery was officially abolished in Brazil in 1888 — the show coincides with the 130th anniversary of that event — the country had absorbed well over 40 percent of some 11 million displaced Africans. Today it is home to the world’s largest black population outside of Nigeria.”

Holland Cotter’s review of the exhibition is available on the New York Times website.