Posted on August 5, 2020 by briansandberg

Yet civil wars often continue to be understood primarily through the lens of national historiographies that focus on nation-states and the history of state development.  National histories have not escaped state formation processes, ethnic politics, and the forces of nationalism.

David Armitage’s Civil Wars: A History in Ideas (2018) attempts to construct such a comparative history of civil warfare. 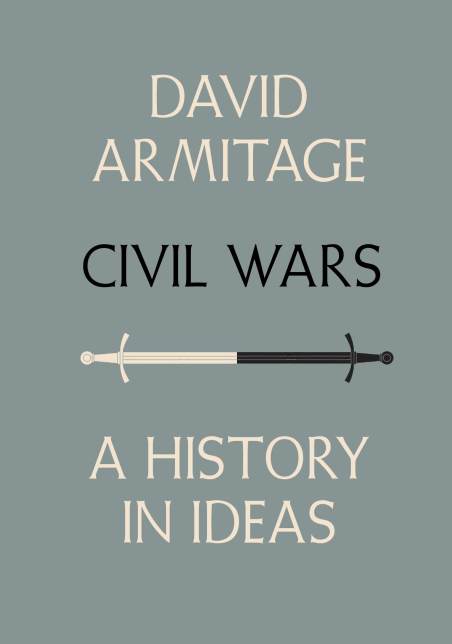 I am pleased that my book review of Armitage’s Civil Wars has recently been published in The Journal of Modern History.